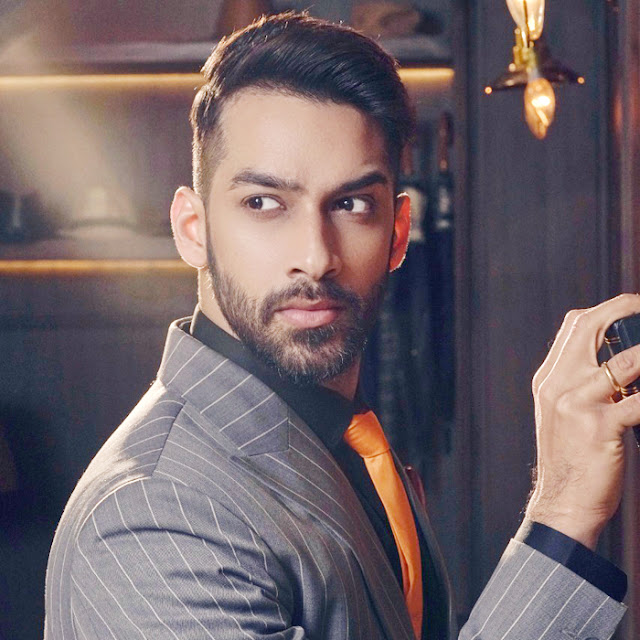 Gurugram: Ichit Anand, a freelance photographer who has worked with many Bollywood celebrities over the years, on 1st March 2021 did a photoshoot with Actor Karan Vorah in Cafe Distillery, Gurugram.
Talking about the photoshoot, Karan said, "Everything that I have earned so far, the love, the fame- it's all because of television. But the kind of characters that I have done were more or less the same. Now, I want to step out of them and try something new. That's why I reached out to Ichit for this shoot and I am amazed the way he has planned and arranged everything."
When asked why he chose to work with Ichit, he says, "I believe when two people have a good tuning between them, they are able to work smoothly and the outcome of that work is always the best. And to be honest I thought we'll go to some outdoor location and do a casual shoot but the way Ichit has played with the props, lights and has used every possible spot for the shots, I just hope when we release the pictures, everyone sees his hardwork and shows us their love."
मनोरंजन जगत 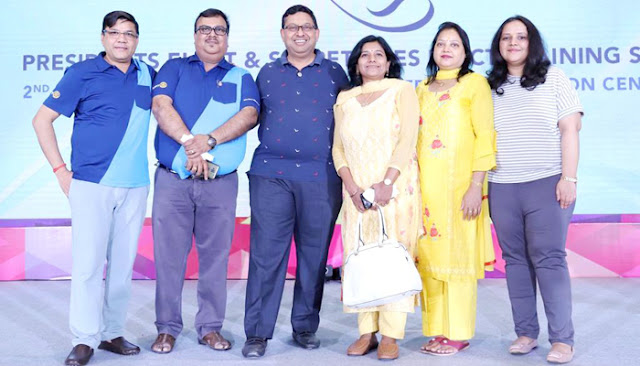 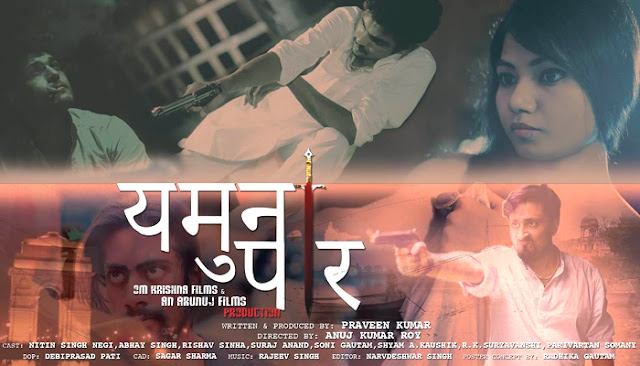 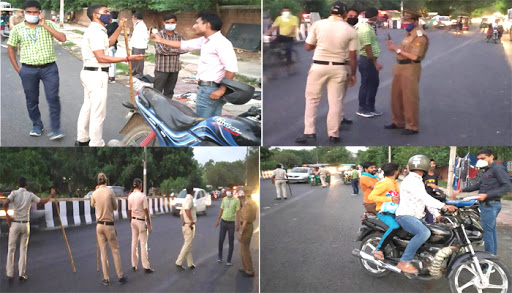